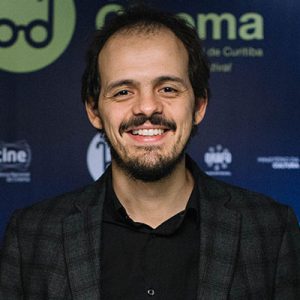 Holds a BA in Public Relations (UEL) and Cinema and Video (FAP) as well as a specialization degree in Culture and Communication (UTFPR). In addition to being the director and artistic director of Olhar de Cinema – Curitiba IFF, he designs, develops and manages all film and TV projects at the production company. 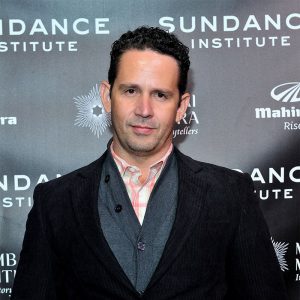 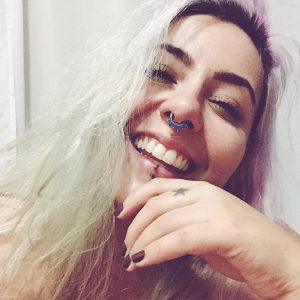 Holds a BA in Performing Arts (UFPR), Digital Cinema (from the European Center), as well as a BA in Radio and TV from Tuiuti University of Paraná. She works in the production of projects for the production company and for Olhar de Cinema – Curitiba International Film Festival. 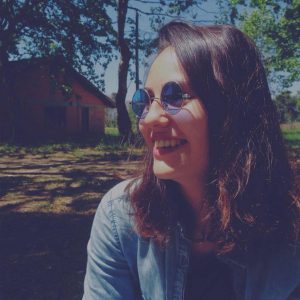 Currently studying Cinema and Video at the State University of Paraná, Amanda is responsible for prospecting, developing, and planning the production company’s projects. She coordinates and manages Grafo_Lab – Grafo's project development lab. 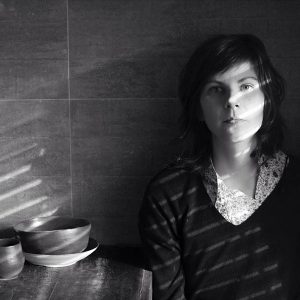 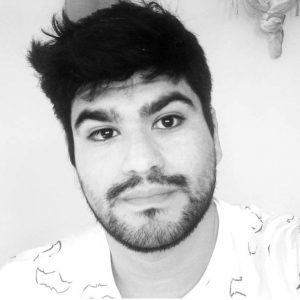 Holds a BA in Business Administration from UFBA and a Master in Film and Audiovisual Studies from FAP-UNESPAR. He is responsible for the budget planning of projects and relationship with government bodies. 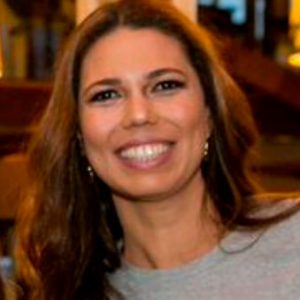 Administrator and undergraduate student in Accounting, with a major in Finance, Auditing and Management Control Systems. She is responsible for the financial management of the production company. 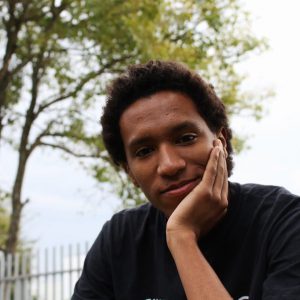 Student in Cinema and Audiovisual at the State University of Paraná. Works with ​​audiovisual and cultural production. He is currently a production intern at Grafo Audiovisual. 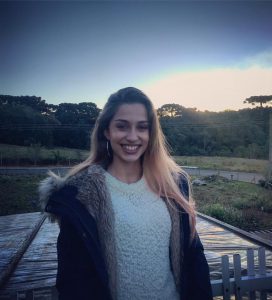 Student in Business at UFPR, interns at Grafo's Administrative / Financial sector and assists in accountability of projects in production.